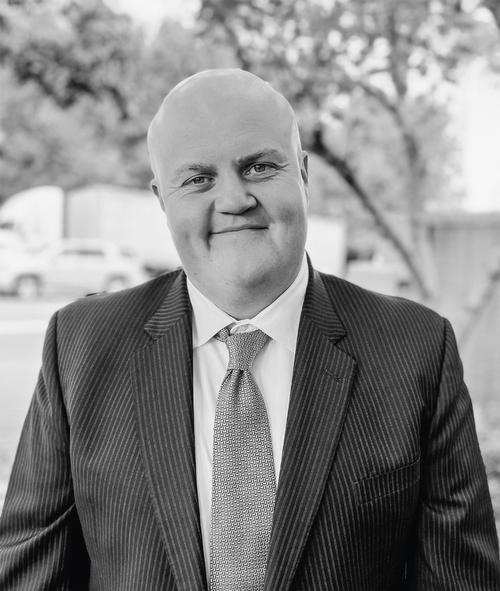 Will Maxey is a trial lawyer who focuses his practice on personal injury and wrongful death cases. A Horry County native and lifelong South Carolinian, Will graduated from Clemson University with a B.A. in English Literature and earned his law degree from the University of South Carolina School of Law. While in law school, Will knew that he wanted to represent injured people against insurance companies and corporations. He served as the president of the student chapter of the South Carolina Association for Justice, an organization of plaintiff’s attorneys in South Carolina dedicated to defending individuals’ rights to a civil trial by jury and to ensuring fairness in our state’s civil justice system. Will was also a member of the Mock Trial Bar in law school, where he competed against students from law schools all over the country while learning the art of trial advocacy.

Upon graduating law school and being admitted to the South Carolina Bar, Will served as an assistant solicitor, where he tried multiple jury trials to verdict and handled cases ranging from driving under the influence to drug trafficking. After serving as a prosecutor, Will entered the realm of civil litigation, exclusively representing injured people in personal injury cases. In 2020, Will was honored by Greenville Business Magazine as part of the Upstate’s “Legal Elite” in the area of personal injury.

Will joined Pracht Injury Lawyers in January 2021, where he continues to exclusively represent injured people and vindicate their rights in courtrooms across the state. He has never represented insurance companies, and his heart has always been with regular people rather than powerful interests, both in his legal practice and in his civic involvement and advocacy.

Will lives in Greenville with his wife and remains a proud Pee Dee native, despite having made his home in the Upstate. He is a diehard fan of the Atlanta Braves, his beloved Clemson Tigers, and Bruce Springsteen and the E Street Band. When he’s not practicing law, you can more than likely find him on the golf course or at a sporting event.